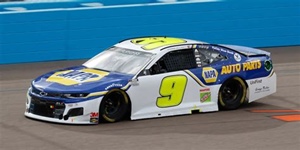 Like the never-ending battle of Ford verses Holden in Australia and New Zealand, it’s Chevy that leads the win margin at NASCAR.

America’s iconic motor racing series that dates back to Daytona in 1948. So far Chevrolet has gathered 788 wins, while Ford has 696.

The list of other winners includes some car names that don't exist anymore: 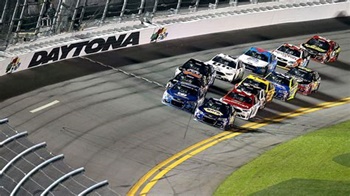 NASCAR (the acronym stands for the National Association of Stock Car Auto Racing) is one of America's favourite sports. There's just something about the adrenaline and the sound of engines running that excites many Americans.

The skill of the driver and the performance of the machine working together to cross a finish line in the lead is what attracts all motor racing fans.

There’s a long history in America of car companies and the odd foreign one, refining their abilities to conquer NASCAR glory which has been tied to the sport since the beginning, but the Chevrolet stands out as the most successful.

The Chevy has won the most NASCAR races and championships than any other, establishing itself as the most successful in NASCAR history. 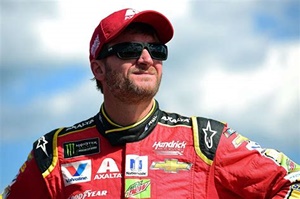 One main reason why Chevy has dominated for so long, first and foremost is the driver. Some of the most skilled and famous NASCAR drivers ever have driven Chevys.

From the legendary Dale Earnhart to his son Dale Earnhart Jr, the brand has been synonymous with quality drivers. In reality there's not much difference between a Chevy or a Ford, so at the end of the day it all comes down to the person behind the wheel. However, Chevy has an impressive win record making it rank at the top.

NASCAR is the second only to football as the most popular professional spectator sport in the U.S. Millions of NASCAR race fans come in huge numbers to see NASCAR racing events throughout the U.S. for the most heart pounding, exciting form of motorsports nationwide.
April 2022