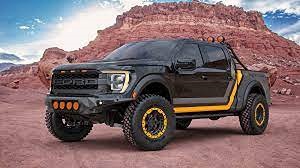 Why don’t you have a look through the top twenty selling cars in the US in 2021 and spot where the EV’s are doing well?

As you know American dealerships were somewhat empty throughout 2021, a consequence of a combination of COVID-19 pandemic and the semi-conductor shortages.

The supply chain crises left automakers unable to build cars as fast as buyers snapped them up. However, almost 15 million vehicles were purchased by Americans in 2021, more buyers tried but many missed out.

It was the second year of COVID-19 with stacks of handout cash floating around the economic recovery, so Americans headed out to dealerships to find mostly empty yards. Prior to this American car buyers had consistently bought over 17 million cars every year but 2019 and 2020 they purchased less than 15 million.

The bestsellers list includes most of the usual suspects, with only a few minor surprises.

The same vehicle has held the sales title for more than 40 years, but there’s a new silver medallist.

Just a quick note: some results for the 2021 sales are yet to be published but the figures below are close enough as up to mid-January 2022. 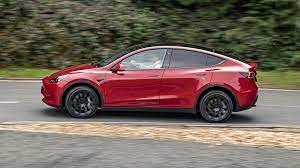 The top twenty cars in the list above, represent about 7 million vehicle sales out of the total of just under 15 million for 2021.