In mid 2021, GM announced that its investment in EV’s and autonomous vehicles would reach $35 billion US dollars by 2025. This represents a massive 75% increase in their budget set prior to COVID-19 arriving in the country. 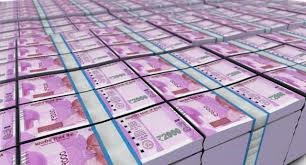 EV sales are arguably still a tiny percentage of the overall worldwide vehicle market and remain a niche product at 2% of the new car market and 1% of all vehicles sold throughout the world.

However, sales are expected to grow in the next few years with the trick being what incentives and rebates Governments will offer automakers or car buying customers.

GM is trying to position itself to be the biggest manufacturer of EVs in North America, much like it already is for internal combustion vehicles. GM is already on record saying it hopes to only produce their light duty zero-emission vehicles by 2035. 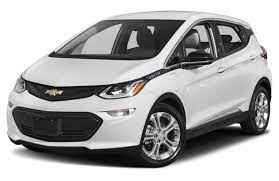 Also moving on a similar plan is Ford, saying it would spend $30 billion US dollars by 2030 to electrify 40% of its vehicle offerings. That’s also an increase of some 36% over the previous commitment of $22 billion for EVs.

But what about Volkswagen? Well, their plan is to budget $86 billion US dollars on EV development over the next five years. If you look at these 3 Automotive companies alone, that’s over $150 billion on currently figures, just 2% of the market.

The GM plan/talk is to launch 30 new EV’s around the world by 2025, more than two-thirds of which will be available in North America. 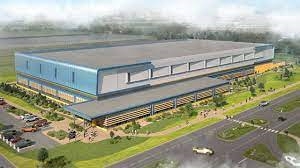 The vehicles will span GM’s entire brand portfolio, including Cadillac, Buick, GMC, and Chevrolet, and will come in a range of prices.

Part of GM’s EV investment strategy is to accelerate the plan to build two new battery cell manufacturing plants in the US by 2025 to add to the factories that are currently under construction in Tennessee and Ohio.

GM like all the other car makers is still struggling with the industry-wide impact of the semiconductor shortage.
Ranking by revenue for the top 8 Auto companies in 2021 in US dollars - rounded down.