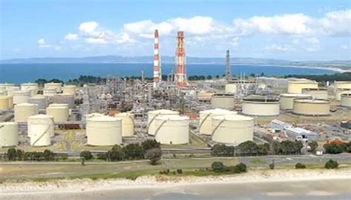 When considering New Zealand’s current motoring landscape and the amount of talk around zero emission vehicles coupled with the spiralling cost of fuel at the petrol pump, it’s little wonder many are considering EV’s.

New Zealand has moved to importing coal, rather than mining its own resource, shut down the oil refinery and signalled a limit on the use of natural gas.

The question then would be, will this limit our ability to generate electricity and control the cost of petrol and diesel for both forms of motoring into the future?

We think the petrol, diesel and electricity costs will continue to rise fast for the foreseeable future.Okay then, why not look for a second-hand EV to mitigate this possible problem? Just like buying a used petrol/diesel vehicle, it pays to do your homework, so that it doesn’t come with hidden issues. 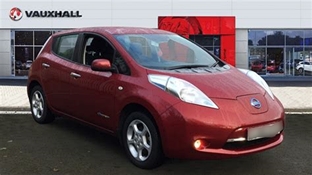 The biggest issue in buying a used EV is that lithium-ion batteries do degrade over time. That’s true of all batteries, from EV’s to smartphones. The more a battery has degraded, the less charge it can hold, therefore the range is affected as a result.

How much a battery degrades differs based on several factors. Faster charging speeds tend to cause a much higher rate of degradation, as does operating at high temperatures, overcharging, and fully discharging the battery. All of which are factors you can’t really see just by looking at the car. (Not much talk about these issues in the media).

We can expect electricity prices to rise alongside petrol and diesel, as the demand for EV’s continues to grow.

Many EV’s keep tabs on battery health indicating how much degradation has occurred. The Nissan Leaf, as an example, has a dedicated screen showing how much the battery has degraded over time. Owners on the Leaf forums also recommend using apps like LeafSpy, which can give access to information and stats on the car normally only available via a service centre computer. 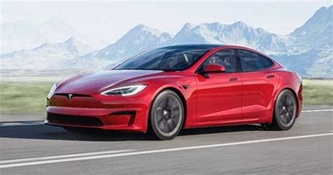 It’s worth pointing out that not all EV batteries are the same, some are better than others.

Tesla says that its batteries have more than 90% of their full capacity after 300,000Ks. That’s a pretty good claim, but the cheapest new Tesla Model 3 in New Zealand is currently listed at $67,000 up to the top Model S at $225,000. Not exactly within everyone’s budget.

World-wide used Tesla’s can be sold for more that the new list price due to a shortage of new stock.

New or used, every EV needs a way to recharge the battery, public chargers aren’t always common, or convenient as petrol stations.

Most EV owners will opt to charge at home, but it takes significantly longer. How long it takes to charge an EV depends on the model, but even the newer model 40 kWh Nissan Leaf (2018 until current) will take between 14-16 hours to go from zero to 80% from a home 3 pin 3kW outlet.

Bottom line there are pros and cons with buying a used EV. You may save money, but you’re not going to get a car that’s in absolute perfect condition. Be aware that electric cars are different, and there are certain things you need to check to make sure you’re not buying a problem. Figure out what your motoring priorities are and choose a solution that fits best.