Well known and new start-up car companies around the globe continue to focus on increasing their efforts to expand their offering of hybrid and fully electric vehicles. This is in response to the push to comply to the “Corporate Average Fuel Economy (CAFE) standards.

(CAFE was first enacted by the US Congress in 1975. CAFE was introduced to lower fossil fuel consumption by increasing the fuel economy of cars and light trucks. CAFE standards are regulated by the National Highway Traffic and Safety Administration in the US). 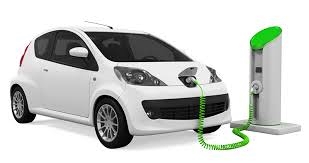 Some of the more obvious EV news we have seen are Ford displaying their strategy with the new phrase; “Performance through Electrification”.

BMW are also using new phrases like; “Autonomous, Connected, Electrified, and Services” (ACES) and will share the i3 technology within a new Electric Mini. Tesla will offer a new crossover vehicle based on the Model 3 platform called a Model Y. A range of EV’s from Volkswagen known as the ID series, which include a small hatchback, a standard crossover and even an electric Microbus.

AV’s continue to be a substantial focus for the automotive industry, but AV delivery is still some way ahead.

A US newspaper recently reported that the automotive industry has totally overestimated the arrival of autonomous vehicles, the major blockage being the struggle to anticipate what other drivers and pedestrians will do next. (Remember they predicted AV’s to be on our roads by 2020). 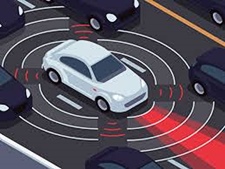 The challenge manufacturers have to solve, are the unexpected situations of everyday life. We read that one AV being tested encountered a cyclist riding the wrong way down a busy city street and weaving between other vehicles.

Another test car came across a little street sweeping vehicle turning a giant circle at an intersection, touching all four corners and crossing lanes of traffic that had the green light. Crazy unpredictable things occur on the road all the time, and it turns out they’re not all that infrequent, but you have to be able to handle all of them.

Radar and high-resolution cameras and all the powerful computing on board can detect and identify these objects in the street but the tricky part is anticipating what they’re going to do next.

With new complex technology embedded in today’s vehicles, automakers are continuing to invest in upgrades to their digital platforms on which the vehicle operates. 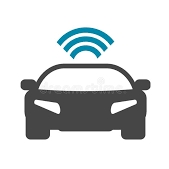 BMW announced the release of vehicle software updates that can be performed on their vehicles remotely. This technology allows for the software to update to your BMW just like you receive updates to your computer and smartphone operating systems.

GM has publicised a new electrical platform that will be capable of meeting the bandwidth requirements of its future line-up of vehicles and will also have the capability of performing remote software updates.

These advancements are also in preparation for the widespread uptake of the 5G technology which will rapidly increase the speed of data transmission and reduce the response time for vehicle-to-vehicle communications. 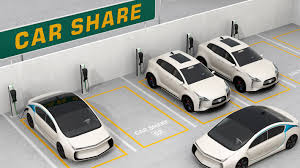 The prediction is that the percentage of shared and autonomous vehicle mobility on the urban roads through-out the world will rise significantly. We have read articles that by 2030 they forecast that more than one in three kilometres driven could already involve sharing concepts and at the same time, user preferences will move more towards autonomous mobility.

They talk about a calculation that is based on the average distance travelled, that by 2030, the share of autonomous driving in overall urban traffic may rise to as much as 40%. Developments in Europe and the US are expected to happen at a parallel pace.

In China, by contrast, the proliferation of shared and autonomous mobility could occur much faster than in the Western world. This would make China the leading market for the transformation of the automotive industry.