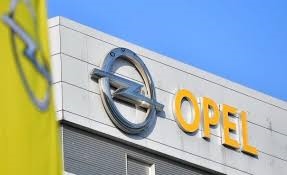 General Motors had 90 plus years operating Opel and Vauxhall in Europe making losses during the last 20 years, but after one full year under the French automaker PSA Group, Opel has turned in an historic profit.

It’s reported to be around $980 million (US dollars) just for last year and that compares to a $204 million loss the last time Opel reported under their GM ownership. 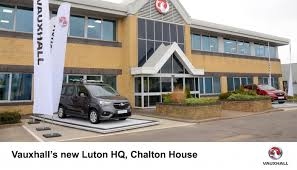 Here is a short history behind the Vauxhall and Opel brands. Vauxhall was established by a Mr Alexander Wilson in 1857 as a pump and marine engine business. Andrew Brown purchased the company in 1863 and the Vauxhall brand was then attached to mobile cranes.

Brown renamed it Vauxhall Iron Works and it wasn’t until 1903 he began making cars. In 1925 General Motors purchased Vauxhall and by 1930 launched Bedford Vehicles.

Opel traces its roots back in time to a sewing machine company founded by Adam Opel in 1862. Opel then made bicycles in 1886 and didn’t produce motor vehicles until 1899. 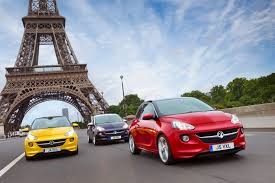 Opel listed on the stock exchange and in 1929, General Motors purchased a majority stake and then full control in 1931. This remained in place up until last year when GM sold Opel to the French PSA Group. (Peugeot/Citroën)

Opel under the PSA Group had forecast a return to profit by late 2020, however they have delivered that nearly 2 years earlier. 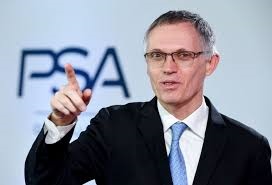 You would have to question the management strategy in place under GM and they desperation to offload Opel even telling investors they may need to take a hit so they could complete the sale.

The platform for profitability must have already existed at Opel but was there something missing?

That answer may have been the tough Carlos Tavares, he took on Opel's powerful union to cut out 3,700 manufacturing jobs in their uncompetitive sectors and transferred another 2,000 positions in their R & D centres.

He then focused on eliminating heavy discounting to maintain pricing and reducing the vehicle inventory. December 2017 there were 227,000 Opel and Vauxhall vehicles, he then cut that back to 195,000 a reduction of 32,000 vehicles as at December 2018.

Tavares has shown that you can deliver strong profit margins despite a bunch of head winds like, a weak market brand, building cars in high cost markets and heavy interference from trade unions.