There is a weakening demand for cars (sedans) and even big trucks, according to news outlets, which has pushed the credit rating company Moody’s to cut its forecast for the auto industry from stable to negative. 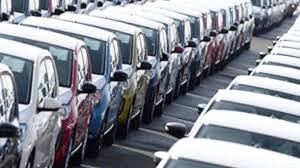 They are reporting a slowing down in global economic growth, although boosted a little by a better than expected end to 2018. There is a bunch of potential political challenges that are all expected to blow in the face of worldwide auto sales for 2019.

The rating agency have cut the 2019 growth forecast for worldwide small vehicle sales by over 50%, saying that this sector won’t totally recover from this continued slowdown and switch by consumers. Their forecast expects global auto sales to grow by only 0.5% this year, down from its previous higher forecast of 1.2%. 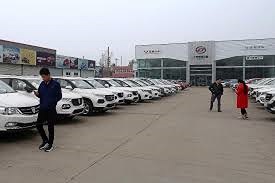 Next year’s forecast (2020) is for growth of around 0.8%. Automobile sales have continued to fall in the first half of 2019, but should start to see a regain of lost ground in the last two quarters of 2019.

This auto slowdown is in sync with a slowdown in global economic growth, however, stronger growth in developing markets such as China and India will assist some car makers.

American auto sales are expected to drop by nearly 3.0% this year (2019) and 0.6% next year (2020), largely due to a drying up of a financing environment that had sustained sales for a long time. 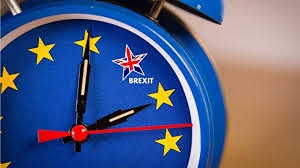 Of course, the threat of U.S. import tariffs and the United Kingdom’s potential exit from the European Union at the end of October 2019 are also risks that the auto industry have to take into account.

The industry is also faced with declining sales at a time when many companies are racing to invest in new transportation technology, including self-driving cars, connected cars, and advanced safety features. 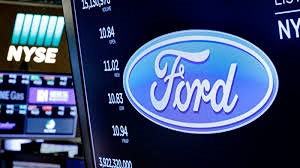 Auto manufacturers continue to face ever more stringent emissions guidelines, which are forcing investments in so called environmental technology like hybrid and electric vehicles, and other options for passengers and freight.

However, there are some encouraging stories amongst the gloom. Ford saw its shares rise by 9% as its turn-round plan began bearing some fruit, helping it beat expectations posting a profit in its overhauled (historically difficult) European arm.

Net income did fall to $1.15B from $1.74B, but finished 70% ahead of their own expectations. Ford, which is still reliant on its US operations for its profitability, is aiming to save $11B globally and revamp its European, Latin American and Chinese operations.

Hyundai also beat expectations, posting a 24% jump in net profit to $720m for the first three months of this year (2019).