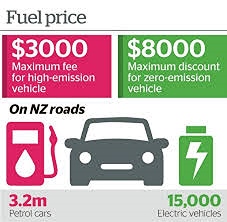 We are sorry about banging on about the EV revolution but recent comments from our political leaders continue to make us look closer at the facts and political agenda that sits behind some of their comments.

We think you have to look at the whole picture and we don’t think the EV revolution is the silver bullet everyone is thinking it will be for New Zealand or the globe for that matter.

It’s true the amount of EV’s on New Zealand’s roads is growing, however research is starting to appear that challenges the ethics of buying an electrical vehicle.

The first issue centres around human rights which includes the use of child labour in the mining and extraction of the minerals, like cobalt, used to make the batteries that power these vehicles. 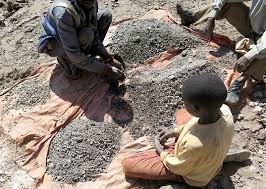 Amnesty International are now on record concerned about the serious health risks to children and adult workers in these cobalt mines. Child miners as young as seven were seen in mine sites, including hand dug deeper mines.

Kids, the youngest of whom were earning as little as $1 a day, are reported to be suffering from chronic lung disease from exposure to cobalt dust.

Cobalt from these mines is sold on to the major battery producers. It appears there are no laws requiring producers to declare their supplier links, which means the chance electric vehicle batteries are tainted with child labour and other abuses is likely. 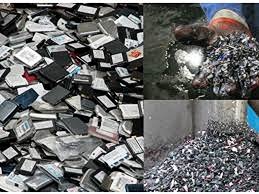 EV Battery manufacture now accounts for 60% of the 125,000 tonnes of cobalt mined globally each year.

The second issue that looms for the EV battery is the recycling challenge with eleven million tonnes of dead lithium-ion batteries forecast to be dumped by 2030. What systems are in place, if any, to enable the reuse and recycling in a circular economy for spent batteries? 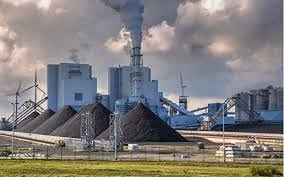 There is a third issue that will need to be addressed in that most of the manufacturing of lithium-ion batteries takes place in China, South Korea or Japan, where electricity generation continues to remain dependent on coal and fossil fuels.