The U.S. automotive marketing people are forecast to spend $14 billion on digital advertising in 2020. That’s about 13% more than is predicted this year.

Mainly aimed at millennials who love technology, infotainment features and use video for research when making a vehicle purchase. Therefore, the key to a successful marketing campaign, car companies must enlist creativity, emotion and be truly memorable. 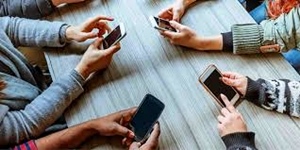 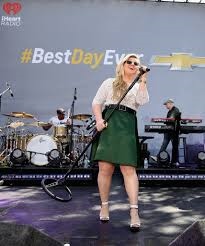 Chevrolet also partnered with YouTube to host an 8-hour live stream. The campaign was a huge success with the “Best-Day-Ever” hashtag getting 1.5 billion social media impressions. 3 million people viewed the YouTube live stream and 75% of those were under 35.

The campaign was launched in Canada and the goal was to get consumers to try new things and to tie that in with a recent redesign of Ford’s core models.

The “Try More” campaign was promoted across social media networks and TV. 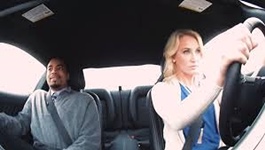 For Valentines weekend in February, Ford set out to attract viewers to their prank Mustang video.

Using a female student driver to address the cliché that women aren’t good drivers. Ford used some young actors to audition for a new dating show.

Unknown to those actors, the star was a professional stunt driver who invites them for a drive in the Mustang equipped with hidden cameras. At first she pretends to struggle with the driving but then puts her stunt skills to work with 360’s and crazy speed.

The campaign proved to be a huge success with the video quickly going viral, reaching 12.8 million views on YouTube.