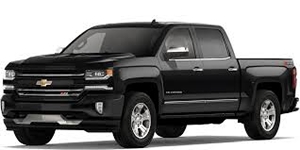 There has been a trend emerging for some time now with car companies around the world that has now caught on to the American car manufactures. For so long the American’s had a love affair with big cars and big engines (who remembers the 427-cubic inch, 7L V8 era?)

However over the last 10 years they are changing and we are seeing the U.S. focus on lightweight materials, fuel efficiency, multi speed transmissions, turbocharging and smaller engines. 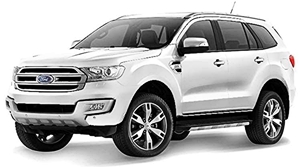 A real benefit that has emerged from the car company’s efficiency drive is that these vehicles are producing more horse-power or kilo-watts every year. Some basic facts we have seen reported recently tell an interesting story.

Engine power for an automaker’s average fleet vehicle will soon cross the 300 horsepower or 224 kW mark. That figure seemed unthinkable 10 to 20 years ago and translates that the average car boasts more power than some of the world’s best from the last century.

Since 2008, fuel efficiency in new vehicles has climbed by 24% and vehicles have gained an average of 14% increase in power, all at the same time. Most of the increase can be attributed to the introduction of so many turbocharged and supercharged engines.

General Motors as well as Ford are replacing the V6 and V8 engines with turbocharged 4-cylinder engines at a fast rate. 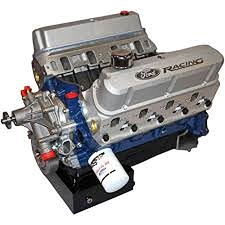 Even where a model is offered with a larger V6 engine they will have that model available in a turbocharged 4-cylinder which is often a more powerful option.

Just how important are these smaller more powerful engines? Most reports show that about 15% of new American made vehicles offer a V8 engine option for 2018.

It is unlikely that the small-block V8 is on its way out altogether but the era of mainstream V8 power plants seems to be disappearing.