Many governments around the world are setting deadlines to end the manufacture of the internal combustion engine (ICE) and in reply car companies are working out how they will structure their programs to make and sell electrical vehicles (EVs) to their customers. 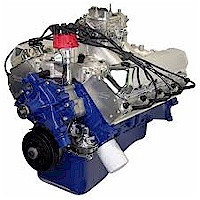 What appears to be a handbrake is a slower acceptance from car buyers to commit fully to the electric technology or price point. The leading green talk around EVs is the non-emissions, however the electricity has to come from somewhere and burning fossil fuels still remains the mainstay for generating power in most countries but not all.

Looking at the numbers, EVs and plug-in hybrids went past 3 million in 2017 and is projected to reach 5 million by the end of 2018. More predictions are out there that by 2030 well over 1 million EVs will be sold in America every year, compared to 90,000 a couple of years ago. 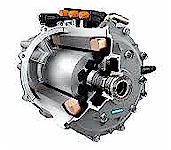 The French government is handing out subsidies in a bid to increase EV sales from the current level of 35 thousand to well over 200 thousand and China Is pushing sales also with subsidies for EVs wanting to reach close to 3 million by 2030, so the push is on by governments and carmakers alike, but not yet by consumers.

Worldwide EVs still currently account for a small fraction of overall vehicle sales, however the momentum is building. Incentives are also available for EVs in Japan and the number of EVs sold in that country would be significantly lower without them. Subsidies do distort the true cost but still EVs are expensive and a little inconvenient compared to ICE vehicles.

Global surveys conducted recently highlight the difference between car buyers from different countries. People from more than 50 countries were asked if they would consider buying aa EV, of those surveyed 16% of the Japanese replied they would, 31% of Americans and 58% of Chinese, not sure what Kiwi’s would say, maybe similar to Americans.

With numbers like 16% it’s little wonder that the Japanese carmakers are reluctant to be too aggressive with EVs, especially with the domestic market. Nissan and Mitsubishi are the only two Japanese car companies selling a true EV. Toyota have signalled that they would be bringing an EV on the market by 2022, as they have been focused until now on hybrids and a hydrogen fuel-cell vehicle.

Other concerns for car companies are with parts makers and distribution channels, so until EVs can be as convenient as ICE cars, they are seen as a possible risk at this stage. 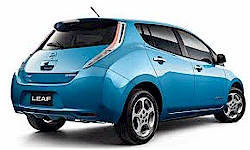 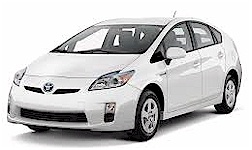 The increase in battery capacity will continue to create more sales for Nissan’s Leaf but will it be enough to make the car a best seller to match the Toyota Prius. Once again subsidies will play a part in the growth but until the costs compare more closely to the old ICE technology the growth will be steady and not rapid.
April 2018