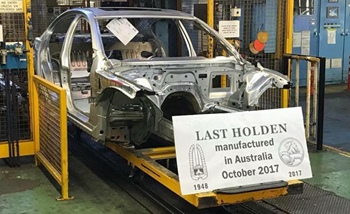 The photo above is possibly the last Holden Commodore to be built in Australia, although nobody is confirming this as correct. In contrast, the first fully Australian built Holden came off the production line in 1948 although Holden as a company began in 1856.

The Holden Company started life as a saddlery business before assembling automobiles from imported parts in the early 1900’s and would eventually see it bought out by General Motors in 1931. 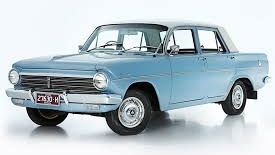 Holden as a car manufacturing brand gained real impetus during the sixties, first with the EH Holden then followed by the Kingswood in 1968. These popular cars helped Holden exceed 2 million in sales by the end of that decade.

Ford, for example didn’t build its 2 millionth car in Australia until 1975 despite manufacturing in Australia since 1925. 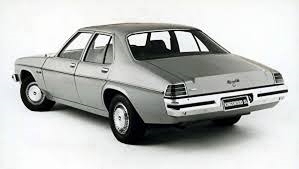 It was also around this time that the fierce rivalry between Ford & Holden kicked off. The V8 Holden Monaro and the Ford Falcon GT were to battle each other on and off the track for the next 4 – 5 years. However, Holden went on to dominate in the showroom, outselling Ford until 1982. 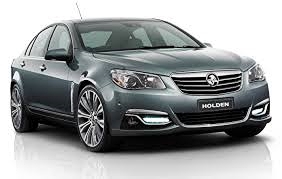 There is a lot of history behind the Australian Holden name but it all comes to an end on 20 October 2017. No more Australian build vehicles, the name may live on but the vehicles will be sourced from all over the world.

The last big manufacturing effort came from Holden in 2006 with the release of the VE Commodore. Unlike other Commodores, it was designed and engineered from the ground up in Australia at a staggering cost of a billion dollars. It was the best Commodore ever built and became the foundation of the VF Commodore that would take Holden to the end of the line in October 2017.

Car buying trends would show that sales of large sedans were already in decline before it went on sale and there was nothing Holden could do to reverse the slide. The next Commodore due in showrooms in March 2018 is simply a German sedan with a Holden badge.