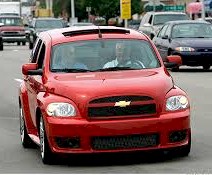 American Chevy car owners lining up to sue
The fallout is still gathering momentum but no court action has begun just yet. This is from the faulty ignition switches installed in Chevy vehicles. It’s not looking good for General Motors and they are asking the American courts to delay any lawsuits until September this year. 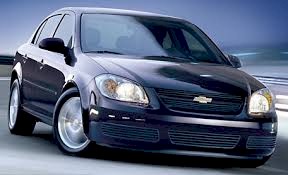 Currently there are nearly 80 different lawsuits in the queue based around the economic losses that are tied directly to the faulty switch. Unless these actions are delayed GM will face wave after wave of litigation in multiple districts and states across America.

The idea behind the delay that GM is calling for is to gather up all the litigation so as to avoid wasting court time and resources that they are arguing would lead to conflicting court decisions or different outcomes depending where the cases are heard.

In the mean time GM has initiated a 2.59 million recall this year for cars affected or linked to the faulty ignition switch defect. So far GM have linked 13 deaths and 47 crashes to this fault. This recall affects just Chevy Cobalt’s and Saturn’s and has been known about by GM internally since 2001.