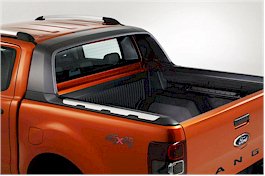 The original plan for the launch of the new Ford Ranger Wildtrak was to be no later than March 2012. The floods in Thailand last year caused delays in coming on to the market both in Australia and New Zealand. It has finally arrived a full nine months after the examples of the Ute were first shown last year.

Ford Australia is saying that the supply of all models is freeing up as the Ranger’s production plant in Rayong gets back to proper production. The sales figures in Australia between January and May 2012 for Ute type vehicles have been encouraging if somewhat measured due to the slow economic conditions.


The demand for the Wildtrak has been encouraging with the vehicles that are arriving now only being accessible to fill any existing orders.

The number of other Wildtrak options arriving in showrooms has nearly doubled since the beginning of this year so the dealers are starting to get good numbers of all these models.
The launch of the well-equipped, sports-themed Wildtrak brings the number of options in Wildtrak line-up to 21 in total.

There is a six-speed manual option and the six-speed automatic; the Ranger Wildtrak is more expensive than the Ranger XLT. 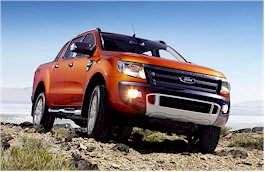