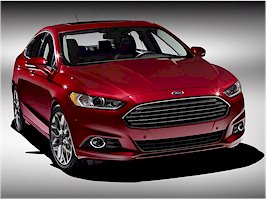 Well the word is that the fifth-generation Ford Mondeo is on track to make its world premiere at the 2012 Paris Motor Show in September.

However it has has been delayed according to reports we have seen out of Australia and Europe in July 2012.

This will mean even more delay for the local New Zealand and Australian markets.

The Ford Genk plant in Belgium, where the Mondeo is made was planning full production for early April 2013 but this has now been delayed until the middle of 2013.

The reason given was to ensure a robust, high quality product for the launch date.
Ford Australia is yet to confirm the actual timing for the launch for our markets but the word is that it’s due to hit local dealer showrooms well into in the second half of 2013.

The new Mondeo will be practically identical to the second-generation Ford Fusion, this is the American version of the Mondeo that was shown at the Detroit Motor Show in January 2012 and is now on sale in the USA. 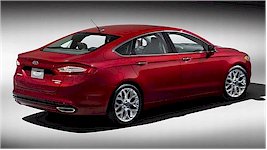