The Ford and GM Gearbox

A new 9 & 10 speed gearbox is planned for 2015. It will be a joint venture between Ford and GM and be announced in November 2012 as the next-generation automatic transmission.

Some newspaper reports out of America are saying that Ford and GM will form an alliance to develop and manufacture a number of high-ratio automatic transmissions for their future passenger cars and light-commercial vehicles. The 9-speed version would be fitted to the front-wheel drive vehicles, while the 10-speed units would find their way into the rear- and all-wheel drive vehicles. 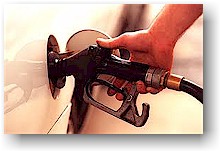 The thinking behind this is to dramatically reduce development and manufacturing costs of gearboxes. It will be integral to both Ford and GM’s efforts to reduce the fuel consumption and emissions of their vehicles to comply with more stringent standards to be introduced in America and Europe over the coming years.

Industry analysts predict the joint investment from both companies would likely reach $US1 billion, with more than 500,000 transmissions to be produced each year.

Although there’s no great friendship between Ford and GM, the two rivals have put their differences aside in the past for a similar mutually beneficial cause. 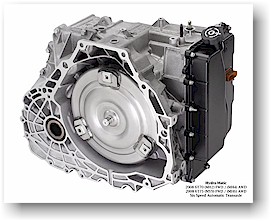 An example of this is the co-developed and produced technology is the Ford 6F or GM 6T70 six-speed gearbox for front-wheel drive models. Signed up in 2002 and developed in 2006 this transmission has been applied to more than eight million vehicles across around 30 different nameplates and can be found in popular vehicles like the Ford Fusion and Escape as well as the Chevrolet Malibu and Cruze.